Want to discuss your requirements?

In response to Coronavirus (COVID-19), additional safety measures are currently in effect.

Sitting high upon its stone mound looking out over St Bride's Bay and the Preseli Hills, Pembrokeshire’s Roch Castle is a spectacular 12th-century fortification on the outside and a five-star contemporary property on the inside.

With six en-suite bedrooms sleeping twelve guests, Roch Castle is available for both exclusive use (on a catered or self-catering basis) as well as bed & breakfast stays.

Roch Castle has six bedrooms offering views over the coast and surrounding countryside. The castle's interior has been given a tasteful, contemporary look that highlights the ancient stone that forms this towering structure.

All of Roch Castle's bedrooms are en-suite and are equipped with all the expected necessities. The beds combine the highest quality Sealy mattresses with hypo-allergenic Comforel topper, duvet and pillows and 300-thread-count linens, ensuring a delightfully satisfying night’s sleep. 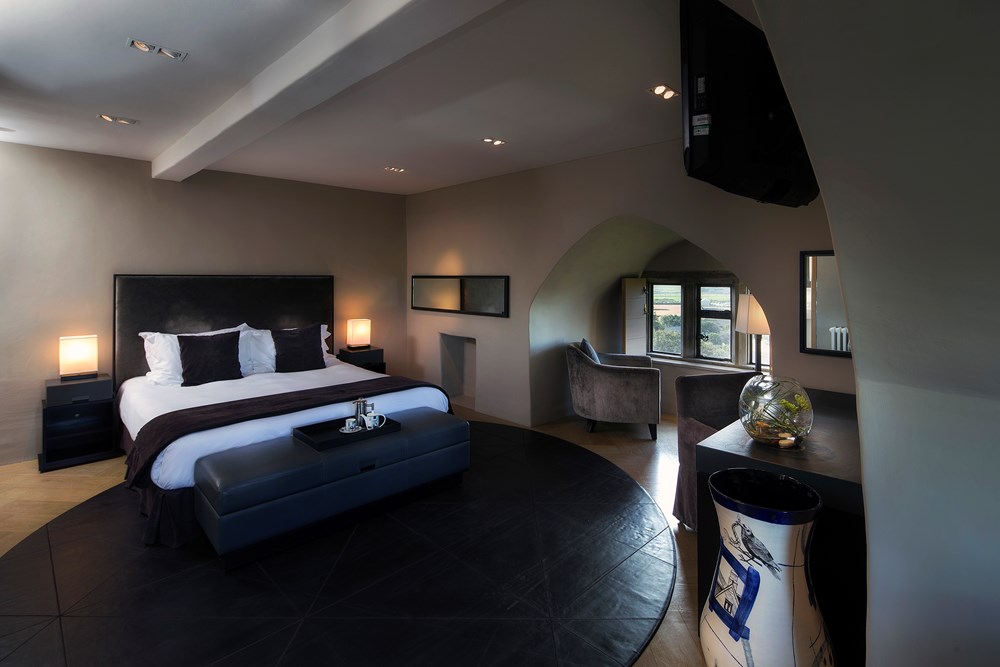 The jewel of the castle is “The Sun Room”, located on the fourth floor, which has floor-to-ceiling glass walls and an alfresco-viewing platform on the original battlements, affording guests a scenic and special space to relax. 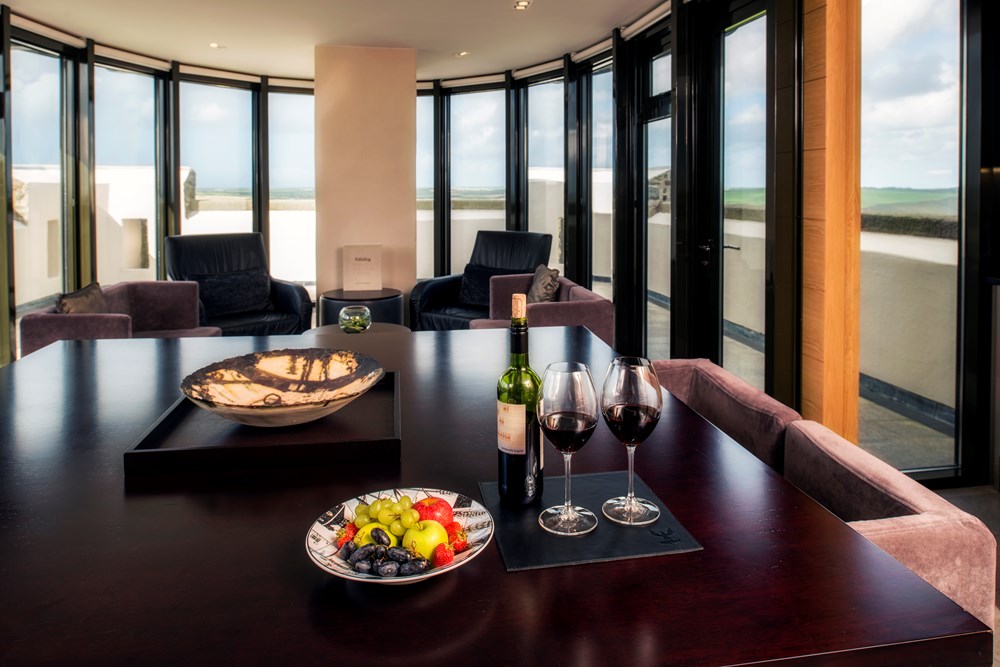 Roch Castle is an intimate venue, offering private dining when you are staying exclusively as part of a group of eight guests or more.

Using fresh Pembrokeshire produce and the finest ingredients, the castle's experienced team will work with you from your initial enquiry to create a bespoke menu centred around your culinary tastes. To complement your dining experience, a selection of old-world wines is housed in the castle's cellar, plus there is a well-stocked honesty bar available for you to enjoy.

Guests who have booked a room can enjoy dinner in the Two-Rosette Blas Restaurant at nearby Twr y Felin Hotel.

This restaurant offers a menu influenced by the season and locality, with dishes designed to reflect Wales and its produce. Cornel Bar is a pre-dinner art lover’s snug, offering seasonal drinks and cocktails, whilst Oriel Lounge is a dedicated gallery space, with a relaxed ambience, perfect for guests to enjoy lunch or afternoon tea.

Blas Restaurant is just a 20-minute drive away, with complimentary transfers available each evening, departing at 6.30pm and returning around 9pm.

Roch Castle’s high, stony seat is not only ideal in the aesthetic sense, but it also places you within a short distance of numerous leisure and adventure opportunities.

Roch Castle was first constructed in 1195 on what is known as the “Landsker Line”. This imagined line crosses east to west through southern Wales, and represents the historical division between English and Welsh-speaking Wales. At the time of its construction, Roch Castle served as one of a group of border strongholds that fortified Anglicised Wales from the independent Welsh to the North. 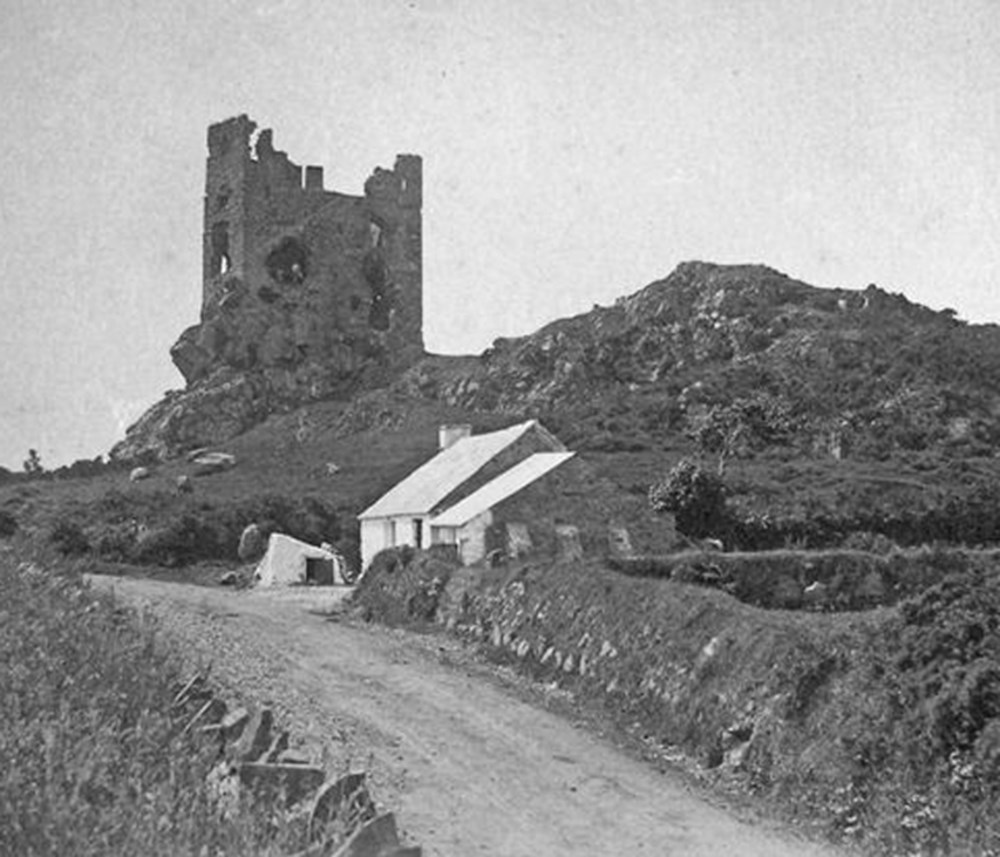 The first known inhabitant of the castle was a Norman knight by the name of Adam de Rupe. A legend recounts that Adam de Rupe erected his abode on a rock as a result of a prophecy that he would die from the bite of a viper. His precaution was in vain, as he met his fate when a viper, carried into the castle in a bundle of firewood, bit and killed him.

Many years after the “de la Roch” family died out, Roch Castle exchanged owners on numerous occasions until it became the home of the Walter family of Rosemarket in 1601. The Walter family was an important family of Pembrokeshire. About 1630, William and Elizabeth Walter gave birth to a daughter, Lucy, who became a mistress of King Charles II bearing his child, the Duke of Monmouth. 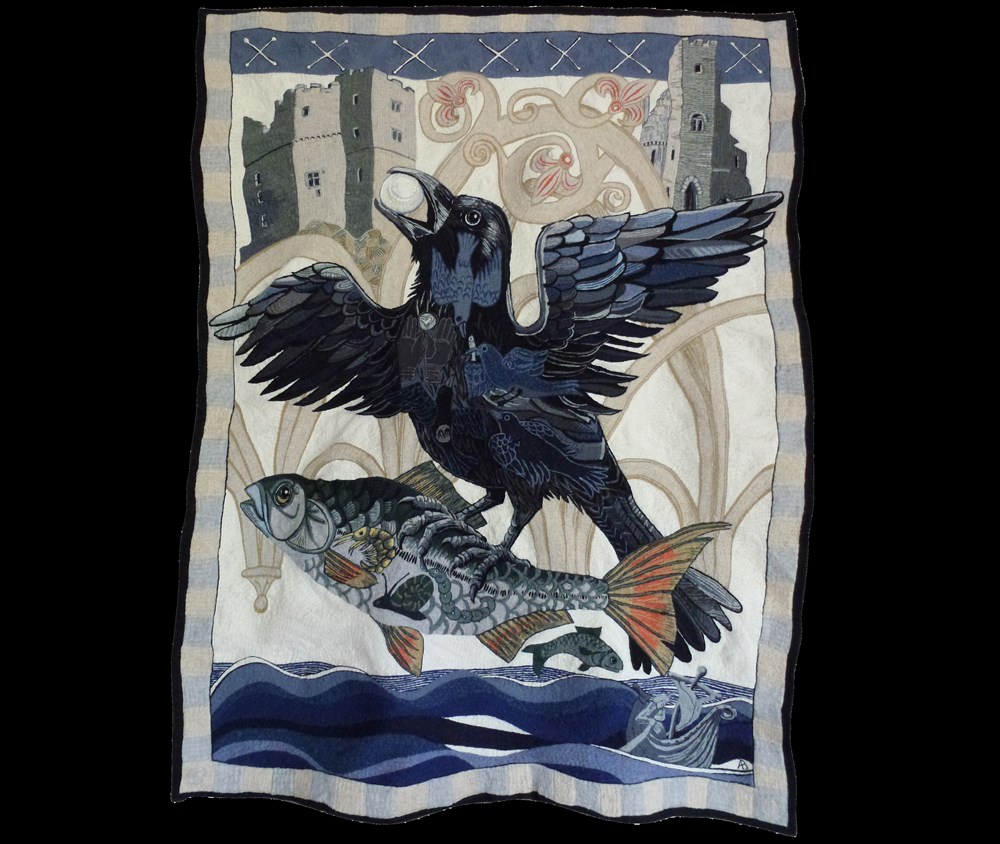 During the English Civil War, King Charles garrisoned many of the castles in South Wales and supplied a garrison for Roche Castle under the command of Captain Francis Edwards of Summerhill. On 17 February 1644, the castle was attacked by Cromwell's troops under the command of Colonel Roland Laugharne. After a fierce siege, the castle was surrendered on 25 February, having been badly damaged by cannon and by fire.

For the next two hundred years, the castle was evidently unoccupied and slowly fell into ruin, the roofs and interior crumbling away but the walls remaining intact. In 1900, the then owner of Roche Castle, the first Viscount St David's, needing a country seat in the northern part of Pembrokeshire, embarked on the rebuilding of the castle in earnest, and, in 1902, he had completed a remarkable restoration from a very real ruin. In addition, he added a wing on the north in the same style and he and his family occupied the castle for many years. One of his frequent house guests was David Lloyd George, Great Britain's Prime Minister from 1916 to 1922. Roch Castle is available for bed & breakfast stays throughout the year. Prices shown are "from" prices for 2021. Dinner, bed and breakfast rates can be provided upon request for groups of 8 or more guests.

Roch Castle is also available for exclusive use and can accommodate 12 guests on a double occupancy basis and 6 guests for single occupancy. Prices shown are per night.