In response to Covid-19, additional safety measures are currently in effect.

You can have the venue to yourself (sleeps 62 guests in 31 rooms). Enquire

You can get married at this venue.

Standing in an isolated part of the tranquil Yorkshire countryside, with easy access to the city of Hull and an hour from historic York, Rise Hall is a luxury, exclusive-use venue sleeping up to 62 people in 31 bedrooms. It is at the heart of a 30-acre estate of landscaped gardens, with a feature swing, fire pit and lake.

Rise Hall is a family home you can treat as your own for the duration of your stay. From the moment your guests arrive down the sweeping carriage driveway, they will be guaranteed a warm and friendly welcome and will be encouraged to make themselves at home.

Rise Hall is great for celebrations with family and friends, weddings or events.

If you're looking to check availability, or would like to discuss the services we offer, we'd love to hear from you!

Rise Hall has 31 individual bedrooms, increasing the chances that all of your guests can stay the night. The bedrooms are designed to make the most of the historic features, whilst offering the modern comforts you expect. There are suites and adjoining rooms suitable for families. From the highest grade quality bed linen and thick, fluffy towels, to refreshments and bespoke toiletries, no detail has been overlooked. 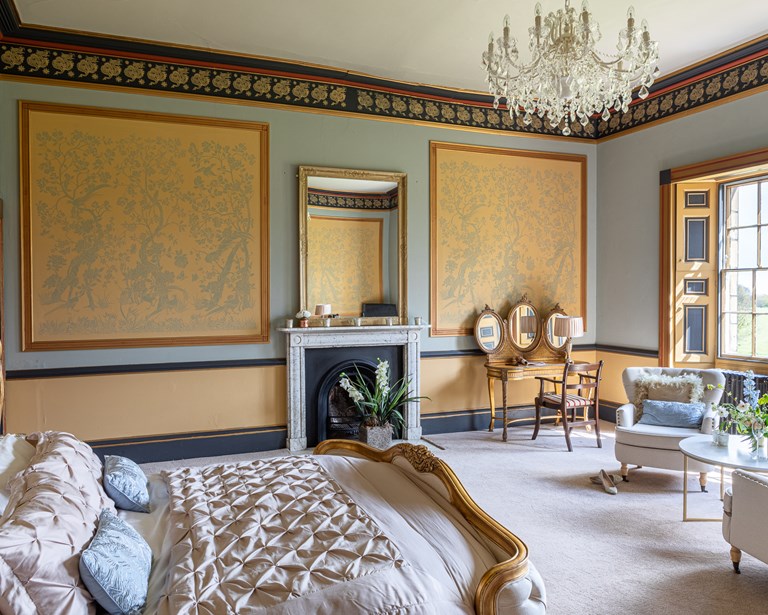 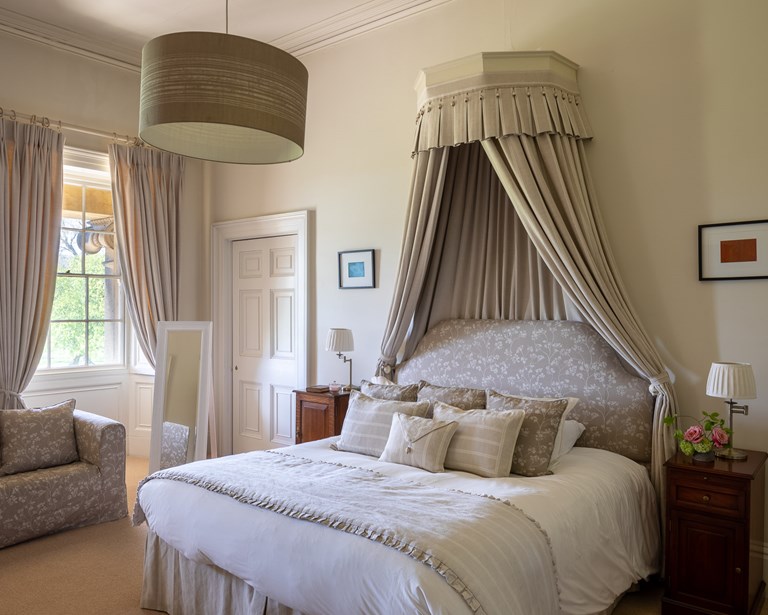 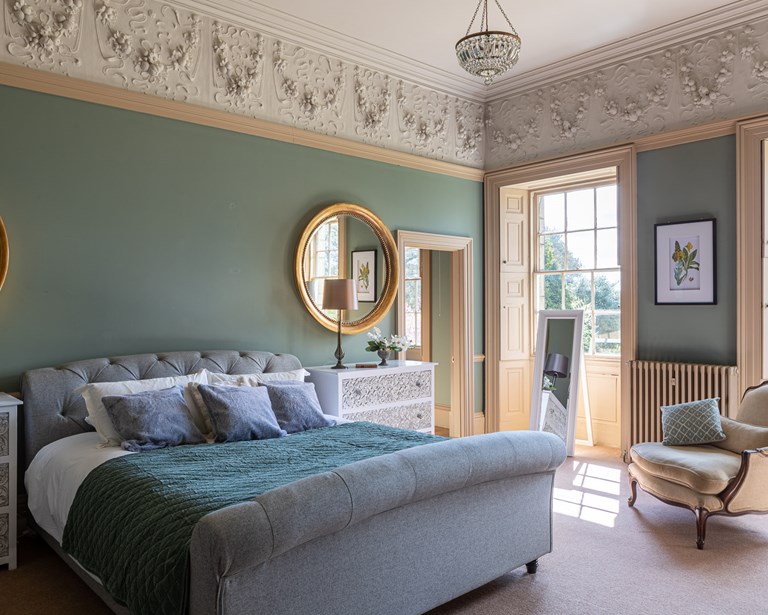 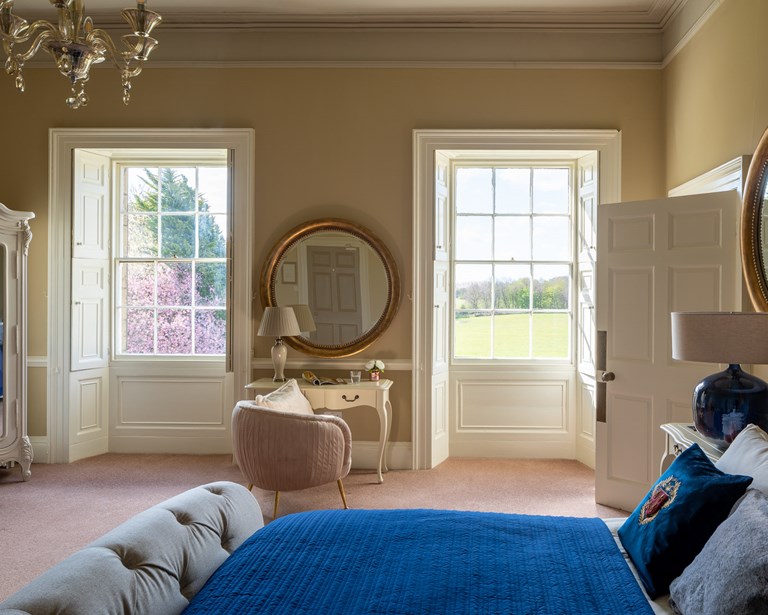 To all the Rise Hall team...words don’t seem adequate to describe how grateful we are for helping make our day so amazing and for all your help over the last 18 months.

At Rise Hall, no two bookings are ever the same! The wedding and event coordinators work closely with you in order to gain an understanding of your vision and create an experience unique to you.

Your dinner menu can be designed to suit your preferences. Dishes can be suggested and any special diets can be incorporated.

The events team can organise your whole day, from wedding cars, DJ, photographers or flowers; no request is too small or too outlandish!

There are a number of fabulous staterooms to choose from; whether it is the romantic Morning Room, the imposing Gallery with its regency Rotunda, or the newly-refurbished Orangery ballroom, Rise Hall has the perfect space for you.

There are no neighbours on this isolated estate, meaning your celebrations can be as loud and as late as you like!

To all the Rise Hall team...words don’t seem adequate to describe how grateful we are for helping make our day so amazing and for all your help over the last 18 months.

We would like to thank you so much… what a fantastic venue for an equally fantastic wedding! We couldn’t have wished for a more magical day for our beautiful daughter and all of the special touches from you all… what lovely people you are! Thank you.

The Rise Hall you see today is mostly the result of 18th and early-19th-century building, but its history goes much further back.

Rise is recorded in the Domesday Book as being owned by Cnut in 1066.

It had a series of owners after this, including Richard Plantagenet, Duke of Gloucester, better known as King Richard III.

There has been a manor house on this site since 1716, and it was remodelled several times during the 18th century. Each time it was remodelled, the old building has been added on to. You can see parts of the 16th and 17th-century buildings in the courtyards and along the north side of the house, as well as the Jacobean panelling which was discovered in what had been the estate office, and is now the pub.

By the early 21st century, the hall was empty and becoming increasingly derelict. It was bought by TV host and property expert, Sarah Beeny, and her husband, who undertook a huge programme of restoration, including renovating the roof and guttering and dealing with wet and dry rot. The couple used their extensive knowledge of the property to recreate key features, such as the stolen dining room fireplace.

The restoration was televised for Channel 4 and broadcast in 2010 and 2011.

The hall is now a successful wedding and events venue, available for you to enjoy!

We would like to thank you so much… what a fantastic venue for an equally fantastic wedding! We couldn’t have wished for a more magical day for our beautiful daughter and all of the special touches from you all… what lovely people you are! Thank you.

Venue hire begins at £4,000 per day, plus VAT. Accommodation in a minimum of 12 bedrooms starts at £2000 per night, plus VAT. Rates are tailored to each event. Please contact us.

Rise Hall is situated in the East Yorkshire countryside, close to the city of Hull. The cities of Leeds and York are less than 90 minutes away. It can easily be accessed by road, an approximate 30-minute drive from the M62.